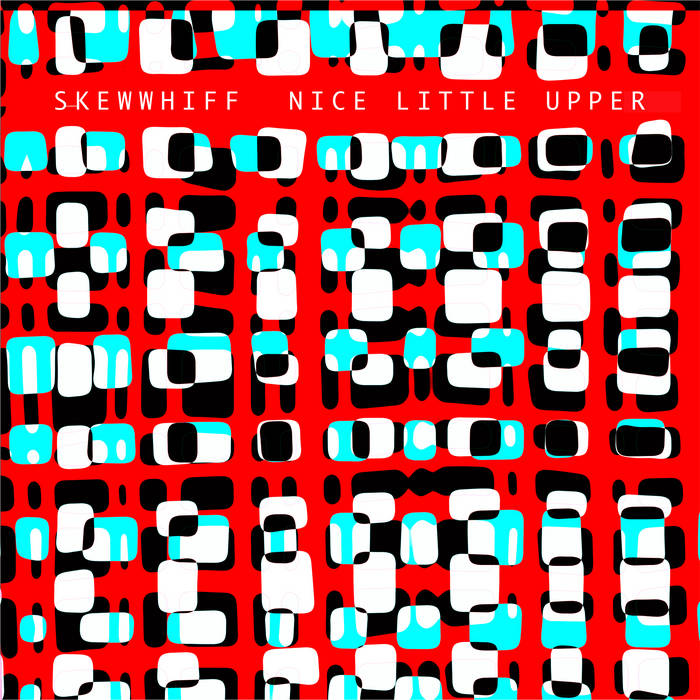 Esther Wheatley It's beautiful, it's compassionate, it's angry, it tells the hard truth with extraordinary sweetness. Organically grown in many muddy fields, not manufactured in a studio. A marvellous musical collaboration from real musicians with passion, integrity and buckets of talent.

Four piece, female fronted post punk misfits with a nod to the festival scene.
Skewwhiff have played festivals and gigs extensively, honing the songs and the set in preparation for their debut long player, Nice Little Upper, which was released in 2014. "I absolutely LOVE your new album and am playing it in the car ALL THE TIME. It is THE TESTICLES." Attila The Stockbroker. ... more

Bandcamp Daily  your guide to the world of Bandcamp

MF DOOM is given his flowers, plus appearances from MC Jada Imani and Stanley Ipkuss